Generation Videogame and IT professionals


Earlier this year I spent about 5 hours at Game On, an international games exhibition at MIS (Museum of Image and Sound) in Sao Paulo. 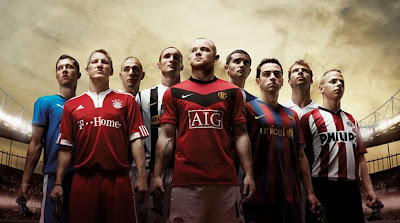 The big deal at "Game On" was that  we could play games, from great classics to FIFA 2012. As a big fan of video games and over 30 years old, I spent most of my time with the old  classics and I came across a situation suddenly, which inspired me to write this story.

I was playing good old Pitfall, an Atari classic created by Activision, where in the mid-80s, my brother and I spent hours in front of the TV hanging from ropes, jumping on the heads of scorpions and crocodiles. While I was playing, a boy of about 12 years old get to play, I, started talking excitedly about the game as the kid played on through about five screens until he "dies" and, of course, needs to resume the game from the beginning. To my amazement, the boy turns to me and says "How come I have to restart everything ?, I do not want to play anymore" and, he left. 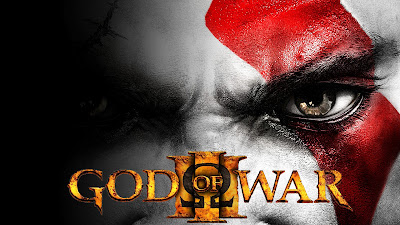 As I said, I am a big fan of video games and recently finished playing God of War 3, a first-class game, perfect gameplay, graphics, soundtrack, script. It just too much. But, when I was interacting with that boy about  Pitfall, I remembered God of War 3 and a situation that I have been experiencing in recent weeks.

For those unaware in GOW 3, and in most games of the new generation, and despite all technological progress I realized that they provide a great disservice to society. Why? Because of their several checkpoints and autosave features that make the character's life much easier when the all mighty Kratos (the good guy in the game) crashes. The game resumes where it left off indefinitely, just that simple; and what is more frightening, failing successively in the same challenge, the game invites you to overcome the challenge by changing the difficulty level to something lower. Absurd. And worst, if the problem persists, our young players just give up and take him a second game among the stack of games they won from Dad - ie I tired of it - I quit.

Gentlemen, I do not want to generalize or create stereotypes, but, this video game generation has taken it's  professional life to Kratos in God of War - invincible, impatient, spoiled, without compromise, gives up easily, and when faced with some difficulty, simply abandons the game and runs to the next.

I recently conducted a thorough selection process for the hiring over 15 professionals - most of them senior developers, and to my surprise one day I will see a worthy without training in the area and reportedly had just over 4 months of contact with database software and according to him, solved all the problems of your company and therefore was leaving because there is no more junior - ok John Nash wrote his theory of games to 21, to 15 Mozart had composed over 20 symphonies and to 13 Bob Fisher played the match of the century, but the fact is that our colleagues have no patience career, who incidentally never seen an "expert" in javascript fighting for the post of development manager?!? 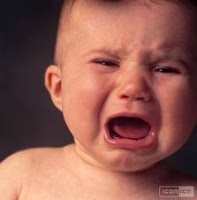 And what about those who at the first signs of difficulty (whether technical problems, peer relationship, client and / or boss) is send to the next job without the slightest compromise with your projects, your employer and your worst customer!

Well my friends, the fact is that we need to live well all stages of our careers, building it solidly, by obtaining technical knowledge and especially experience. I understand that this is the only way we will have a long and prosperous corporate life, how would said our old friend volcano - the wise dr. Spok.